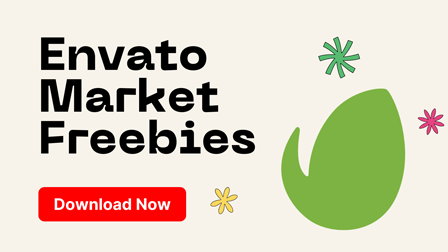 One of the important needs in conveying information is mockup design. Mockup are the spearhead of design presentations. Mockup are not only called visual media design concept, can also be referred to as a real picture of a product design, or a preview of an idea that looks like its original form.

This billboard mockup aims to increase sales of a product, brand a brand, As a viewer of information in the blink of an eye, because often we only see a glimpse when passing a billboard. Emphasizes the viewer to know a product, as a conduit of brief and clear information to the general public. and billboards are most often used by large companies.

In general, billboards mockup can be chosen from the use of contrasting colors so that they are easier to see and read. The letters and illustrations on billboards are made large so that they can be seen and read by the audience casually. and billboards are ideally installed at junctions or crossroads or crowded places. 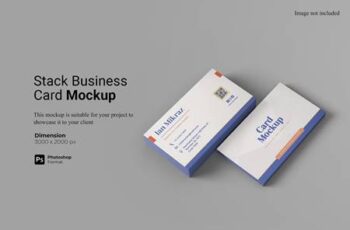 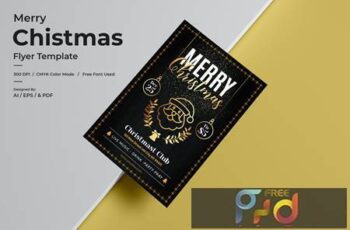 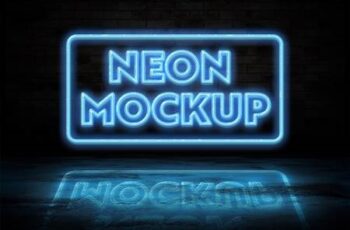 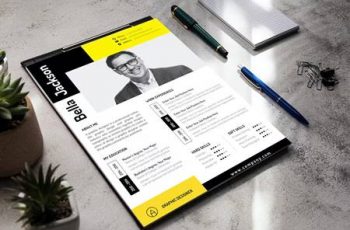 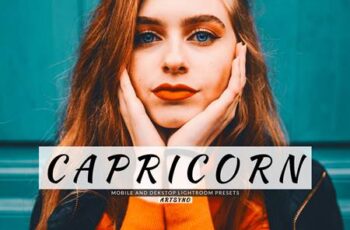 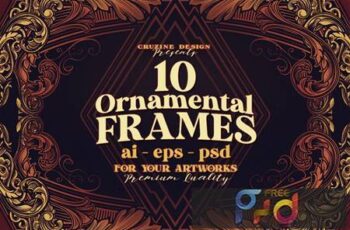 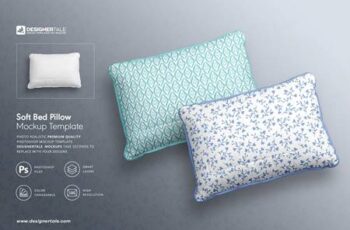 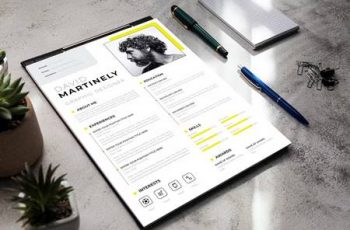 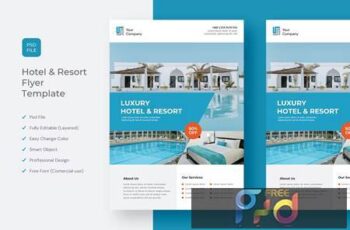 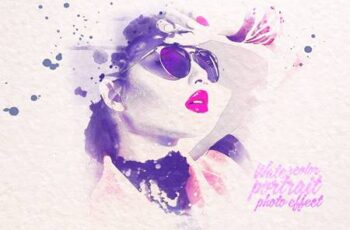