The shared cinemtatic universe and media franchise that started 2008 with it’s first chapter ushered in a franchise that became the biggest film-franchise in history. Said saga is divided up in so called Phases. In this package you’ll find the six title treatments of the MCU’s PHASE TWO which features the logos of

In this dynamic template-package you’ll find mockups of the title treatments of each chapter in which the Avengers have teamed up on the big screen.

AVENGERS ASSEMBLE!In this package you will find: 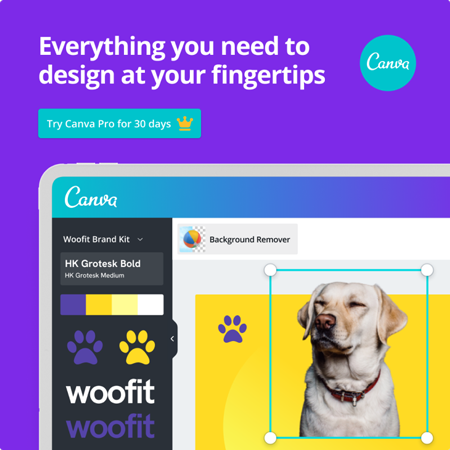 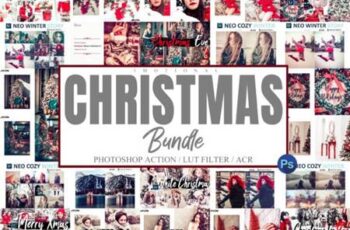 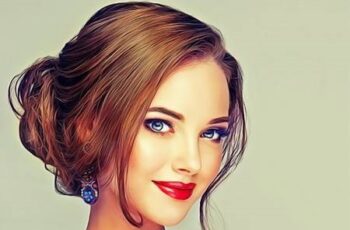 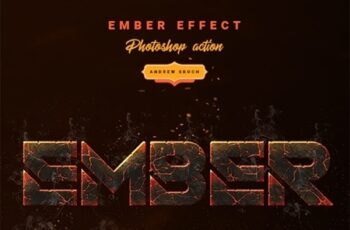 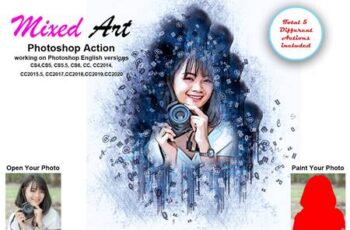 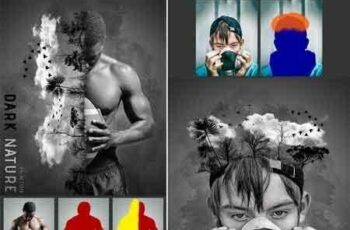 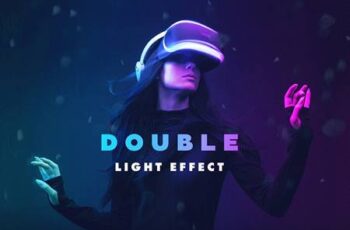 Thanks for your support

The best content that can save you hours of work.