Our website is made possible by displaying online advertisements to our visitors. Please consider supporting us by disabling your ad blocker.

The fictional superhero character Iron Man which appeared the first time in 1963 made his big-screen debut in Jon Favreau’s IRON MAN in 2008 played by Robert Downey Jr. and became an inherent part of the Marvel Cinematic Universe. Besides the Avengers-Films in which he teams up with other popular Marvel-Heroes he has three Solo-Adventures.

In this dynamic template-package you’ll find mockups of the title treatments of each solo-chapter in which the “smartest Avenger” had his own adventures on the big screen. PLUS A BONUS-FILE OF AN ALTERNATIVE TITLE TREATMENT OF THE FIRST FILM!

AVENGERS ASSEMBLE! In this package you will find:

If you love FreePSDvn.com content, please consider buying us a coffee.
Thank you for your support!

Buy us a coffee 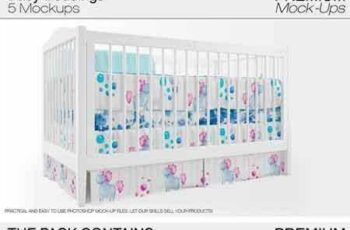 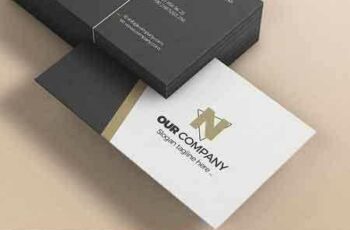 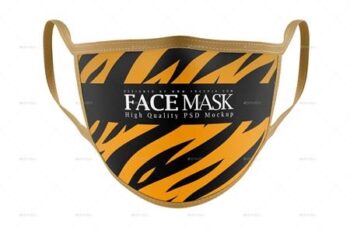 Stay In TouchSign Up For Our Newsletter