Our website is made possible by displaying online advertisements to our visitors. Please consider supporting us by disabling your ad blocker.

Easy-to-Use: To use, open an image and select the 35mm Film Grain Actions and press the play button at the bottom of the actions palette on one of the eight grain effects actions.

Sample photos in the preview are NOT included in the download package.

If you love FreePSDvn.com content, please consider buying us a coffee.
Thank you for your support!

Buy us a coffee 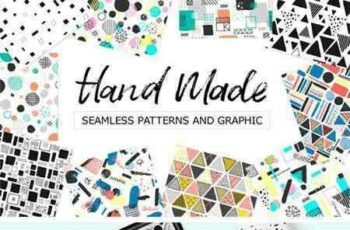 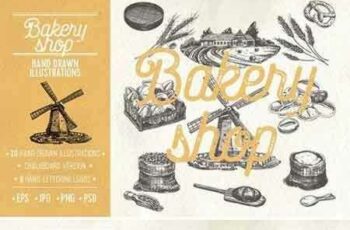 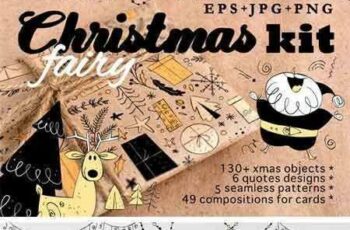 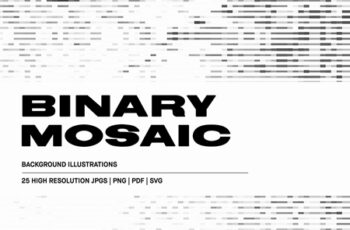 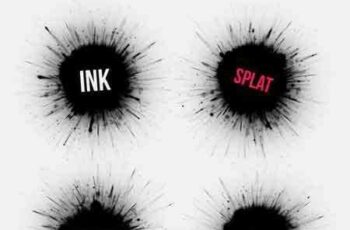 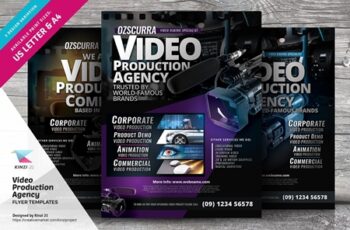 Stay In TouchSign Up For Our Newsletter

We use cookies to ensure that we give you the best experience on our website. If you continue to use this site we will assume that you are happy with it.Ok